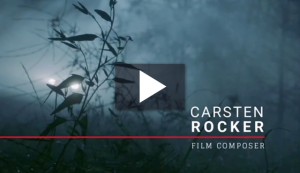 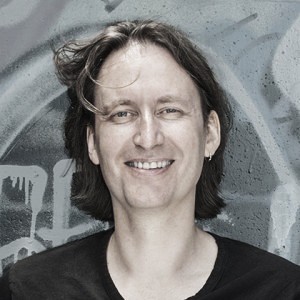 Since 1999, German composer Carsten Rocker has scored more than 300 films, TV series and documentaries. Major orchestras, including the German Film Orchestra and the Munich Symphony Orchestra, have performed many of his scores. He has also written songs for vocal artists such as Alessandro Safina and Bjoern Casapietra.

Carsten Rocker studied piano and composition at the University of Oldenburg, Germany. In 1996, he moved to Los Angeles to study film music, composition and conducting at the California State University of Long Beach. During and after his studies, he orchestrated and co-composed for many different composers and also composed original scores for several short films. After moving to Cologne, Germany in 1999, he now mainly writes scores for cinema and television.

He also teaches film music at several schools, including the Hamburg Media School, University of Oldenburg and the Cologne Film House.